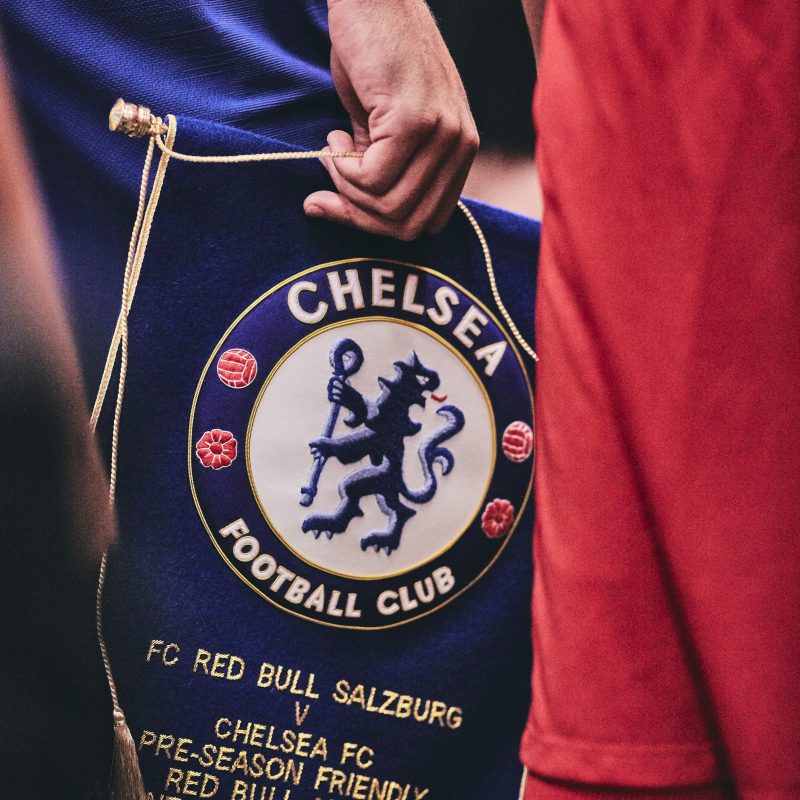 Once again Match IQ has successfully implemented the European tour of Chelsea FC, including two friendly matches. Chelsea FC played vs. Red Bull Salzburg in Salzburg on the 31.07.2019 and vs. Borussia Mönchengladbach at Borussia Park on the 03.08.2019.

The full-service event and sports consultancy Match IQ, which is part of the Constantin Medien group, has once again organised the European tour of Chelsea FC. The tour includes two friendly matches, the first being between the Austrian Champions FC Red Bull Salzburg and the UEFA Europa League finalist Chelsea FC on the 31st July 2019, at the Red Bull Arena in Salzburg. The second match will take place a few days later in Germany vs. Borussia Mönchengladbach at Borussia Park on the 03.08.2019. 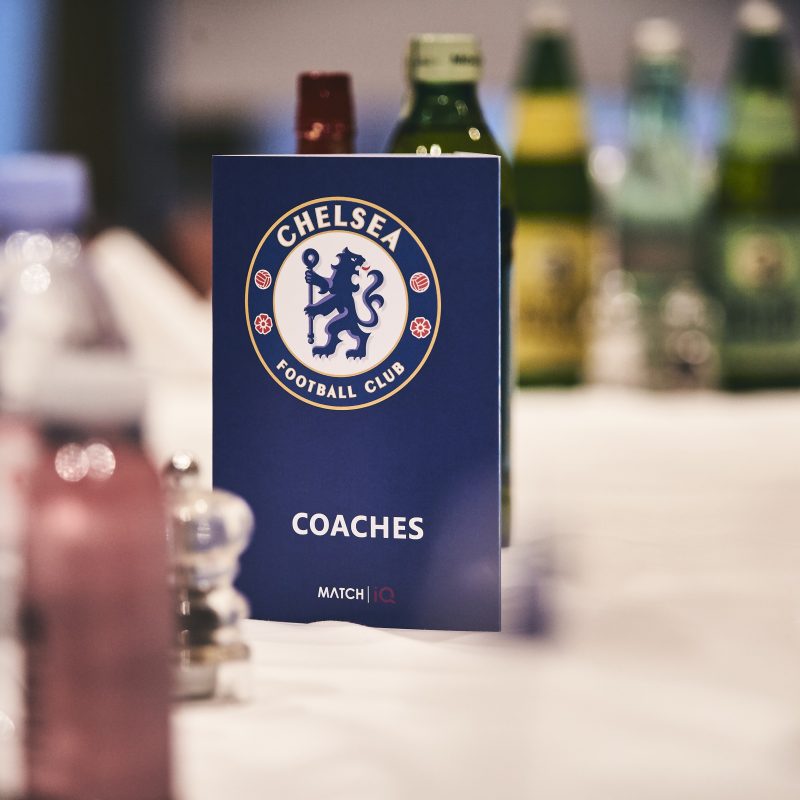 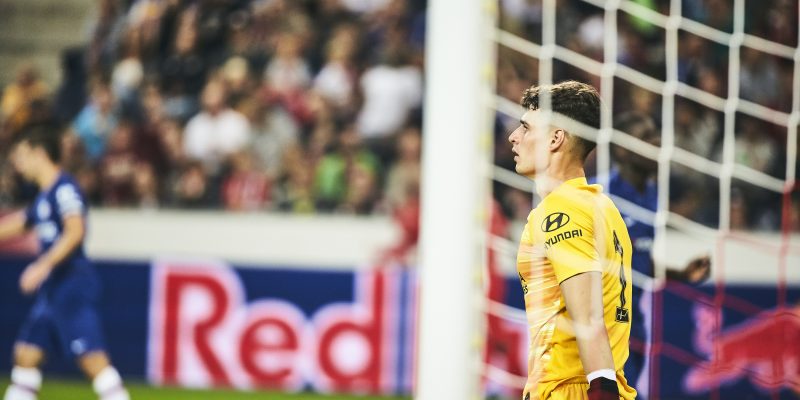 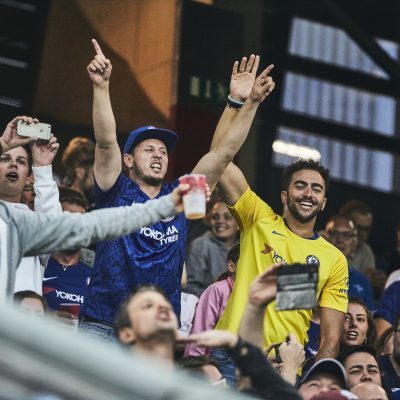 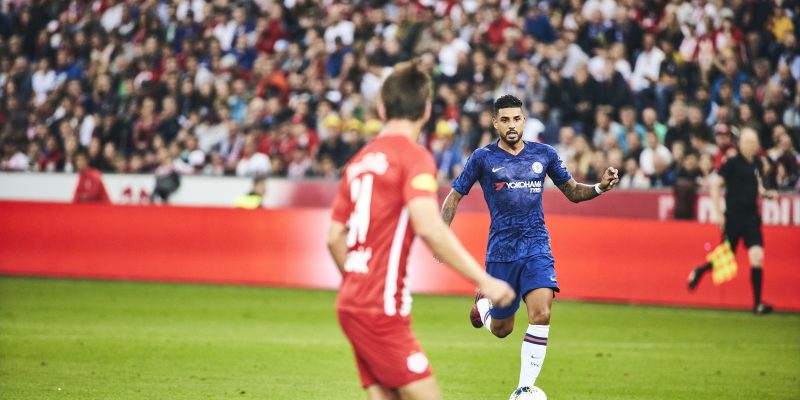 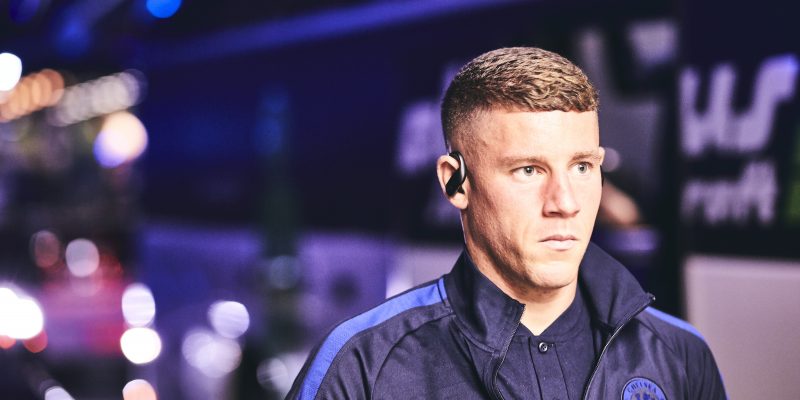 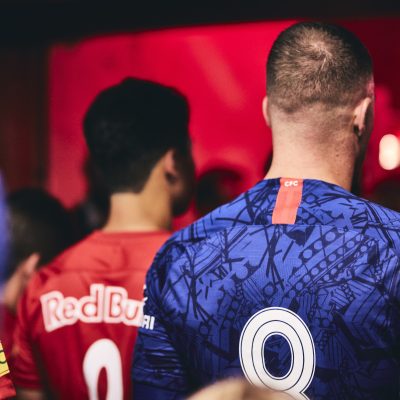 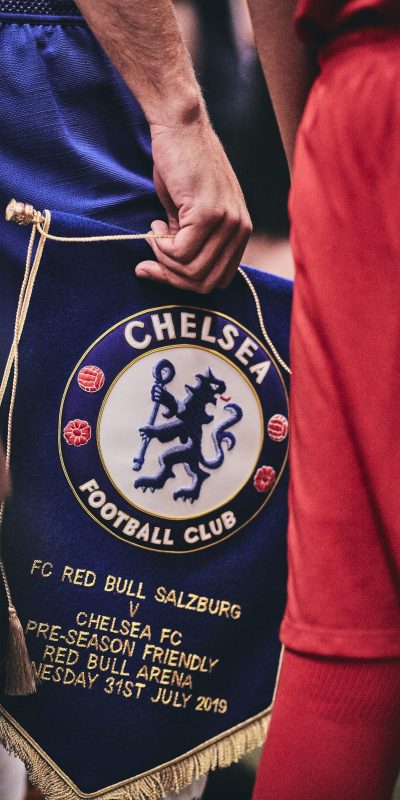 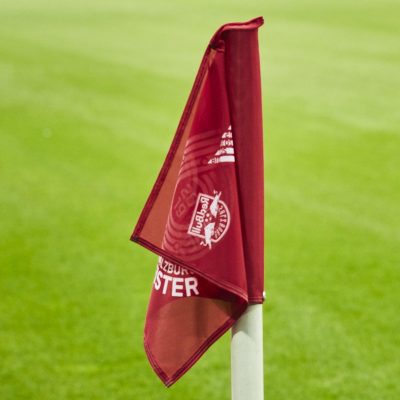 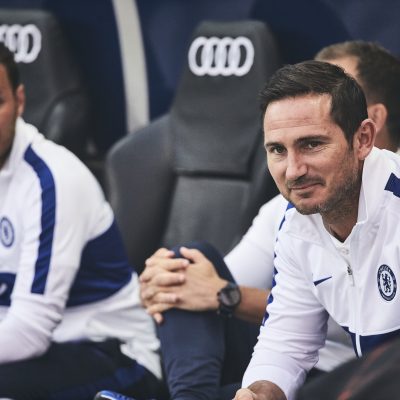 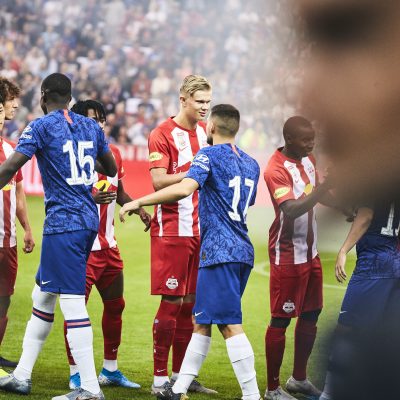 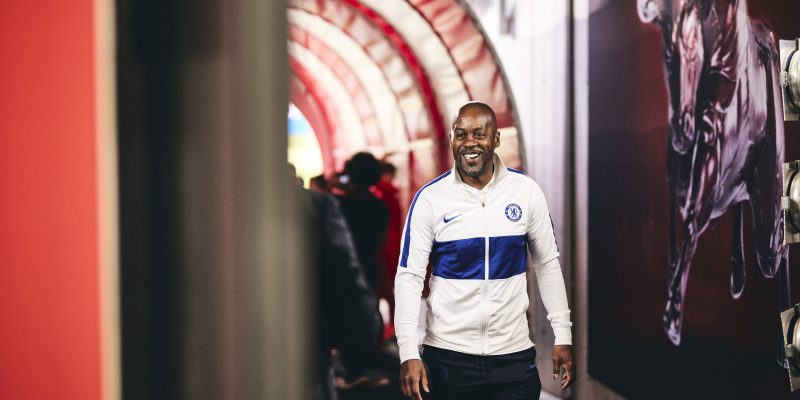