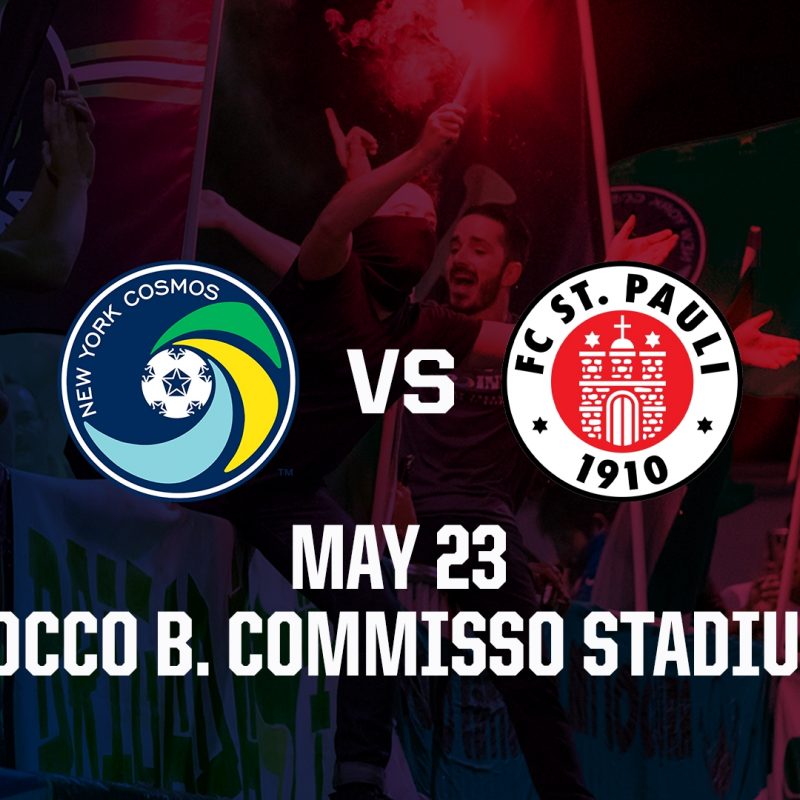 Match IQ is thrilled to confirm that we will once again partner with FC St Pauli for their second US tour this May.

The Boys in Brown partnered with Match IQ for their inaugural US tour last summer which saw them visit Baltimore, Detroit and Portland. After a successful first tour, which saw the Kiezkicker take on Detroit City FC and Portland Timbers, St Pauli will travel to the US from 21st-27th May to take on the world-renowned New York Cosmos in Manhattan before heading west to take on FC Buffalo.

The first fixture with New York Cosmos will take place at 7.30pm on Thursday 23rd May at The Rocco B. Commisso Soccer Stadium, Manhattan. The Cosmos are steeped in football heritage with some of the greatest names to play the game, such as Pelé, Carlos Alberto and Franz Beckenbauer, all representing them through their career. The Kiezkicker will be the first international opposition The Cosmos have faced since the 1980’s.

The second fixture sees FC St Pauli face FC Buffalo at 3pm on Saturday 25th May at The Robert E. Rich All-High Stadium, Buffalo. The Blitzers, who play in the National Premier Soccer League (NPSL), have planned a daylong celebration of the beautiful game, concluding in an evening concert for players and fans.

Match IQ is delighted to be the preferred partner of FC St Pauli for this US Tour. 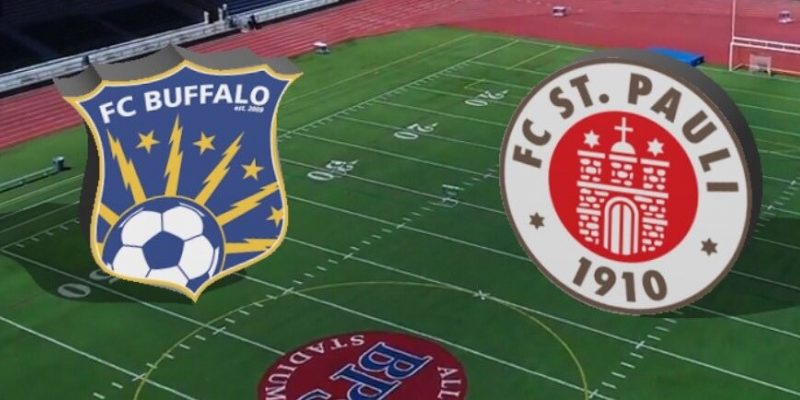